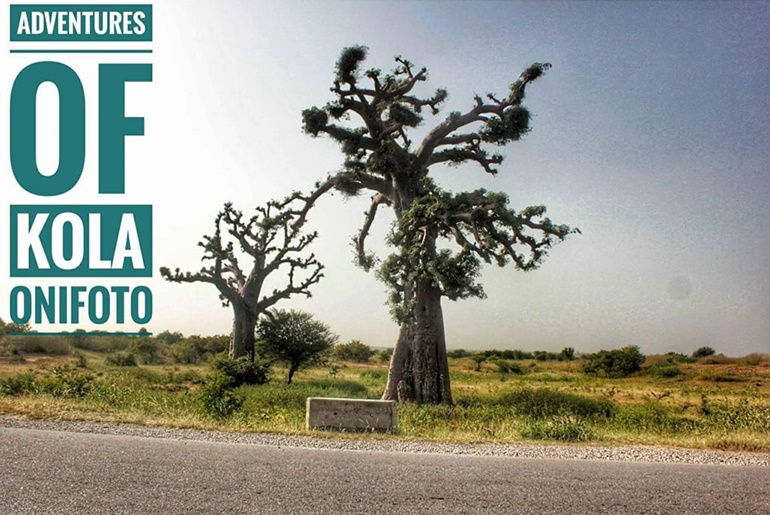 During my travel up the north, I visited the president’s state for some hours, my friends and I went to their emir’s palace in Katsina; same way we visited all the palaces in all the states we traveled to.

We got to the palace around 11a.m.. We talked to some of the guards and they allowed us take pictures around, then I sighted some kids playing a deflated football.
My childhood memories flashed instantly, I know the pain of playing a bad football and I watched the kids for a while and I also discovered how their attention was divided as the ball made it frustrating for them to play..
I called the oldest kid, I asked if he could speak English and he replied NO, I smiled at him and said “you just spoke English. How much is going to buy a new ball for you guys?”
He replied “one thousand Naira.”
I gave him the money to go buy the ball and told him that I was waiting for them. Three of them dashed to buy the football.
They thanked me till I got tired, everyone was happy even the elders who were watching the drama from afar. That moment no one remembered I was a stranger or a Yoruba man..
All we all cared about was their happiness and I made sure of that..
I took some pictures of the kids with old and the new football… 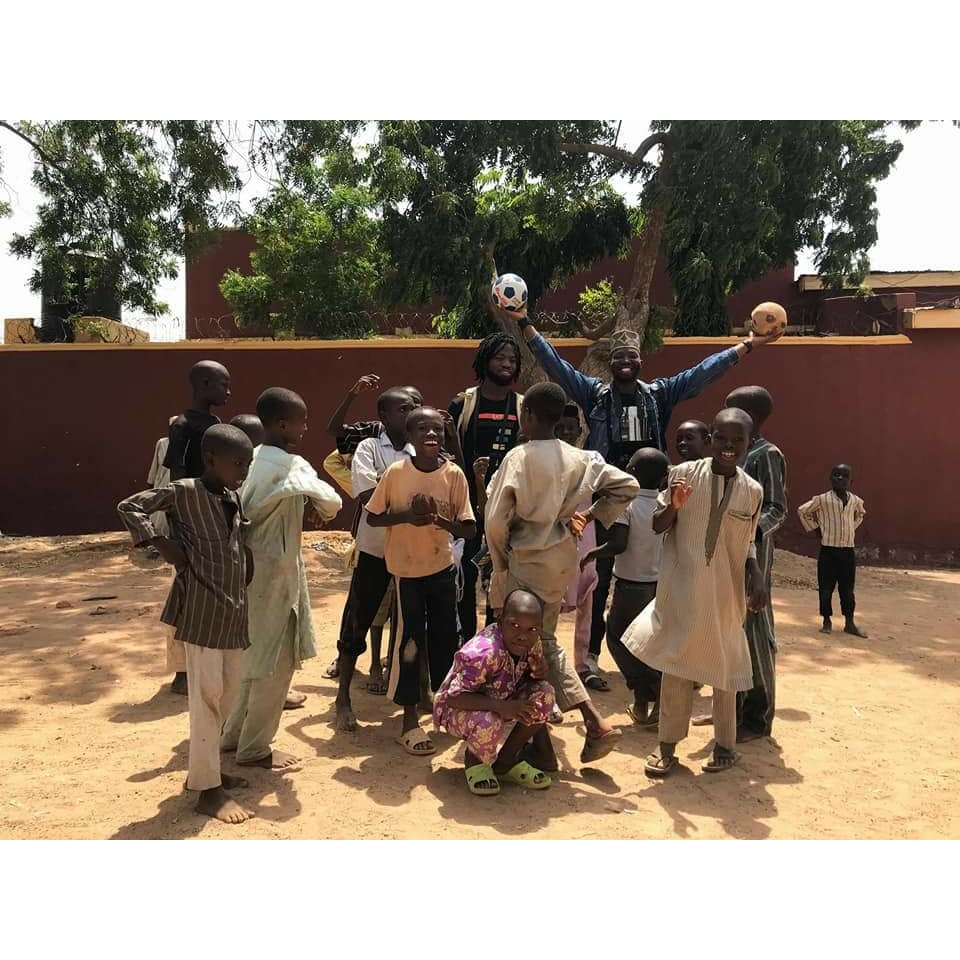 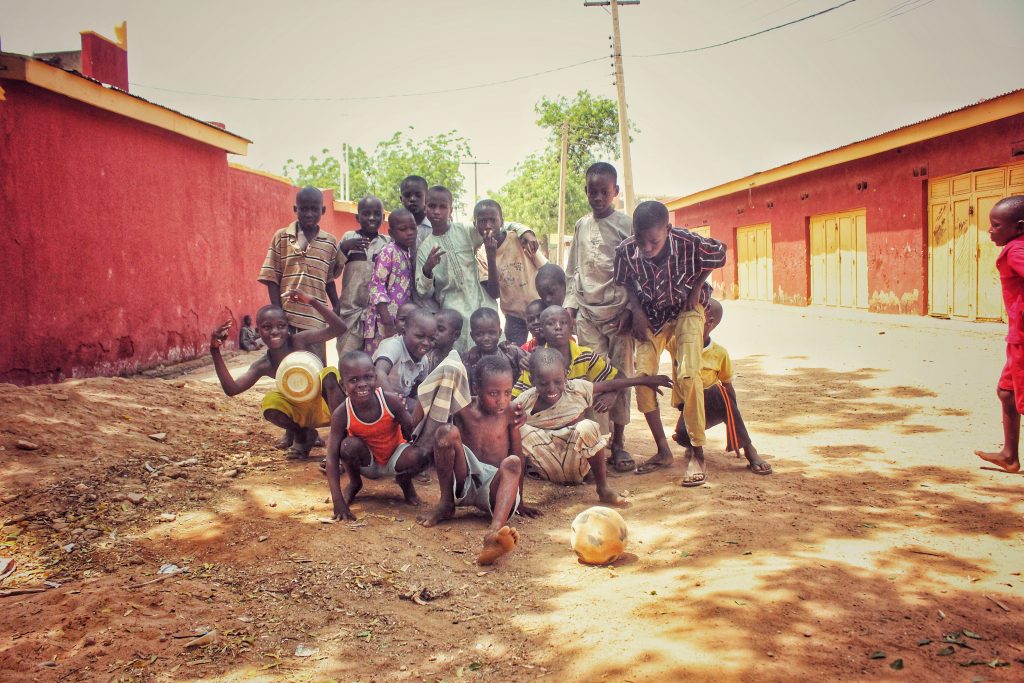 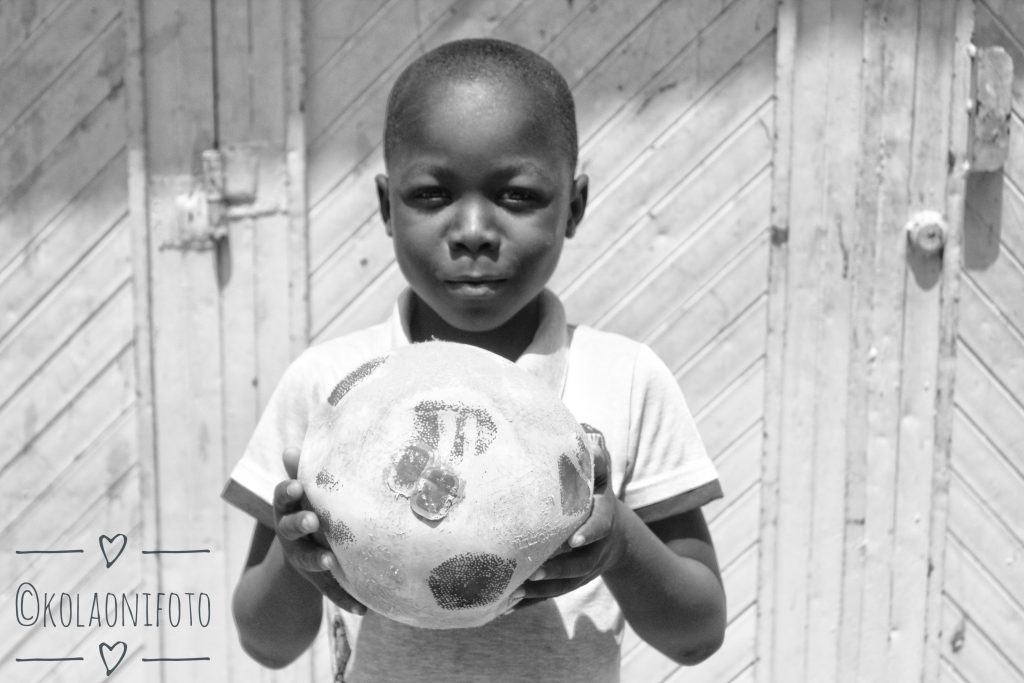 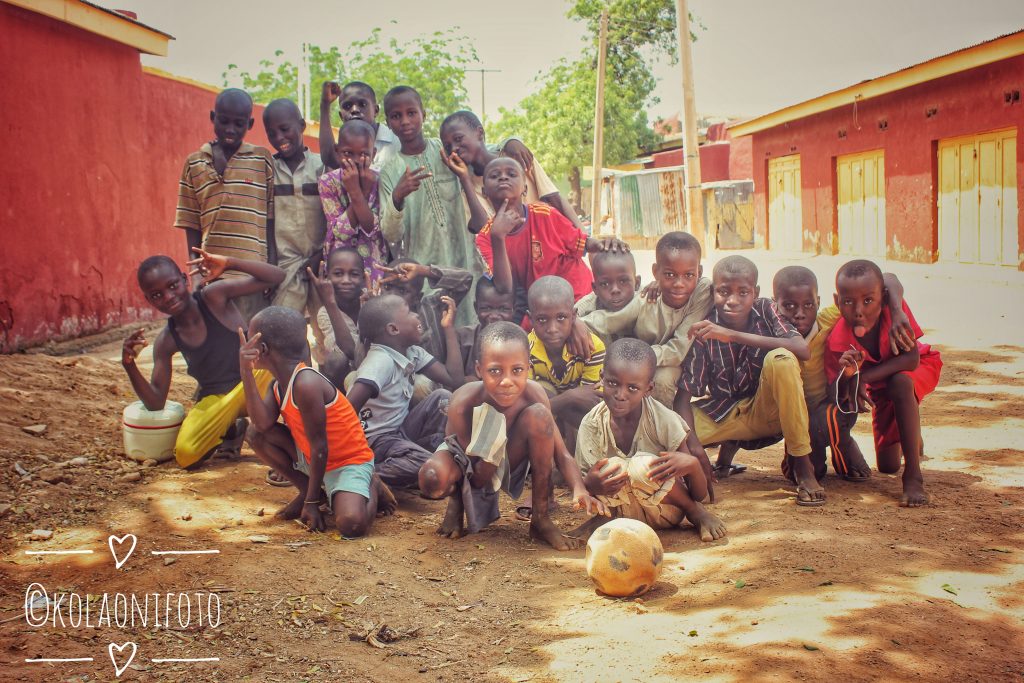 There is love everywhere, find it.. 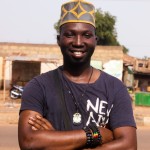 Kola Onifoto is a Navy personnel, A poet and also a street photographer... 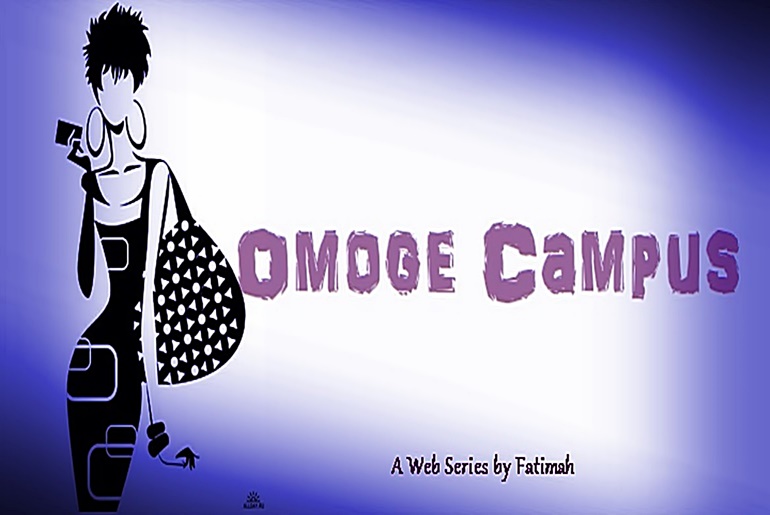 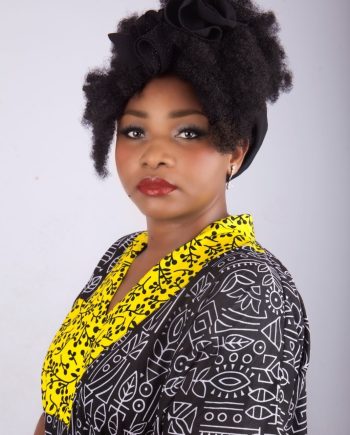 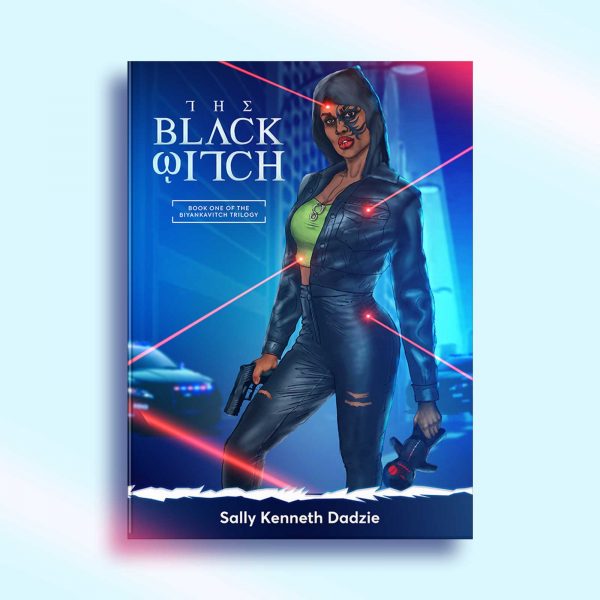